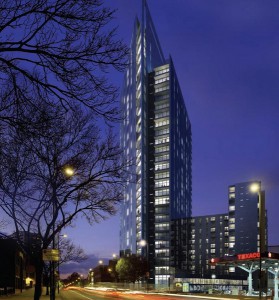 This development was a joint venture between Groveworld British Waterways and Miller Developments for 202 private apartments and 93 affordable units plus 7,000 sq ft of retail space.” Nigel Bell was a Director of Miller Developments responsible for the project in 2008. 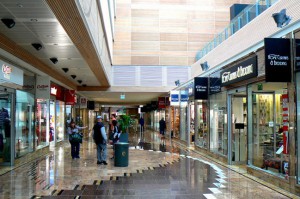 Gloucester Quays is the largest single regeneration scheme ever proposed within Gloucester . The waterfront site covers 25 hectares (60 acres) in the centre of the City in the areas known as Bakers Quay, Llanthony Priory and Monk Meadow. On completion the development will comprise of more than 150,000 sqm of commercial and residential floor space and have a value of over 400m GBP. Nigel Bell was a Director of Gloucester Quays responsible for setting up the joint venture between British Waterways and Peel Holdings and the liaison with Central Government regarding funding aprovals. 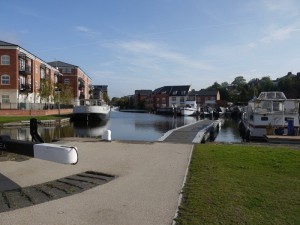 Developed by Taylor Wimpey homes on land sold by British Waterways this development is situated where the Birmingham and Worcester Canal meets the River Severn. It is a superb collection of homes which has breathed new life into the local riverside. Diglis Water has already established itself as a destination, as well as a most beautiful place to live. Nigel Bell was responsible for the sale of the land to the developer when he was a British Waterways.

Edinburgh Quay Ltd is the landmark £60 million mixed-use scheme at Fountainbridge, Edinburgh, which was voted the Best Regeneration project in Scotland at the Scottish Design Awards 2005. Nigel Bell was a Director on the Board of Edinburgh Quay responsible for British Waterways commercial interests.

This scheme is essentially a comprehensive regeneration of an area of 32ha (80 acres) around Icknield Port Loop and Edgbaston Reservoir in Birmingham where Nigel Bell oversaw the masterplanning process on behalf of British Waterways.

Nigel Bell was British Coal Pension Funds development manager responsible for the refurbishment of this 1960’s shopping Mall. The development took place in the early 1990’s when significant structural works were undertake to bring a modern feel to a very tired development. This resulted in record new rents for the pension fund.